Outside the UK, by far the largest Seafly fleet sailed in Australia. The 1971 Seafly Dinghy Class Association Handbook described the formation of the Australian branch of the SDCA:

The Australian branch of the S.D.C.A. was formed in 1963. Jasper Mylne (then Hon. Secretary) reports:

Seafly owners also appear to have caused a “stir” down under when wives and daughters were seen in the unusual role of crews and helms!

Of the photos below, that showing the first six Seafly owners in Australia (top left) was taken on the 17th August 1963. The other monochrome photos are from 1964/65. There is an obituary for Gurth Kimber written by Daphne Fullagar and John White and published in the Canberra Yacht Club magazine. The report of founder member John Hamon visiting the UK is from the June 1980 issue of the UK Class Association newsletter. The two colour photos were taken at an Australian Seafly sailors’ reunion dinner in June 2010 at Canberra Yacht Club. 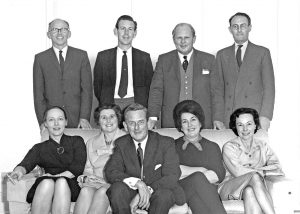 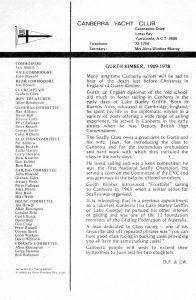 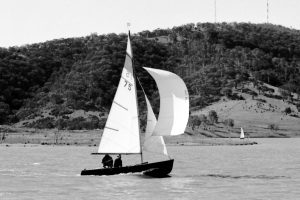 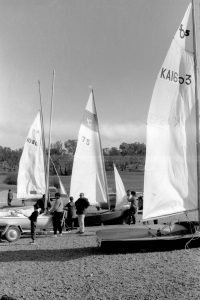 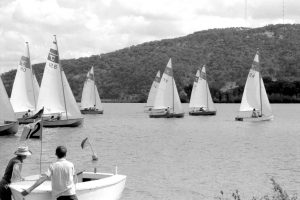 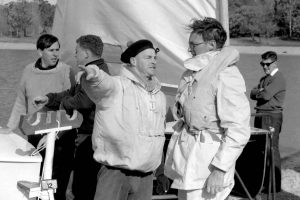 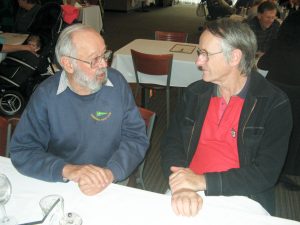 SeaflyMemories > Class Associations - Australia > Australian Seafly Dinghy Class Association
Because we use Google Maps and other services, using our site may place cookies on your computer. If you continue to use this site we will assume that you are happy with it.Ok