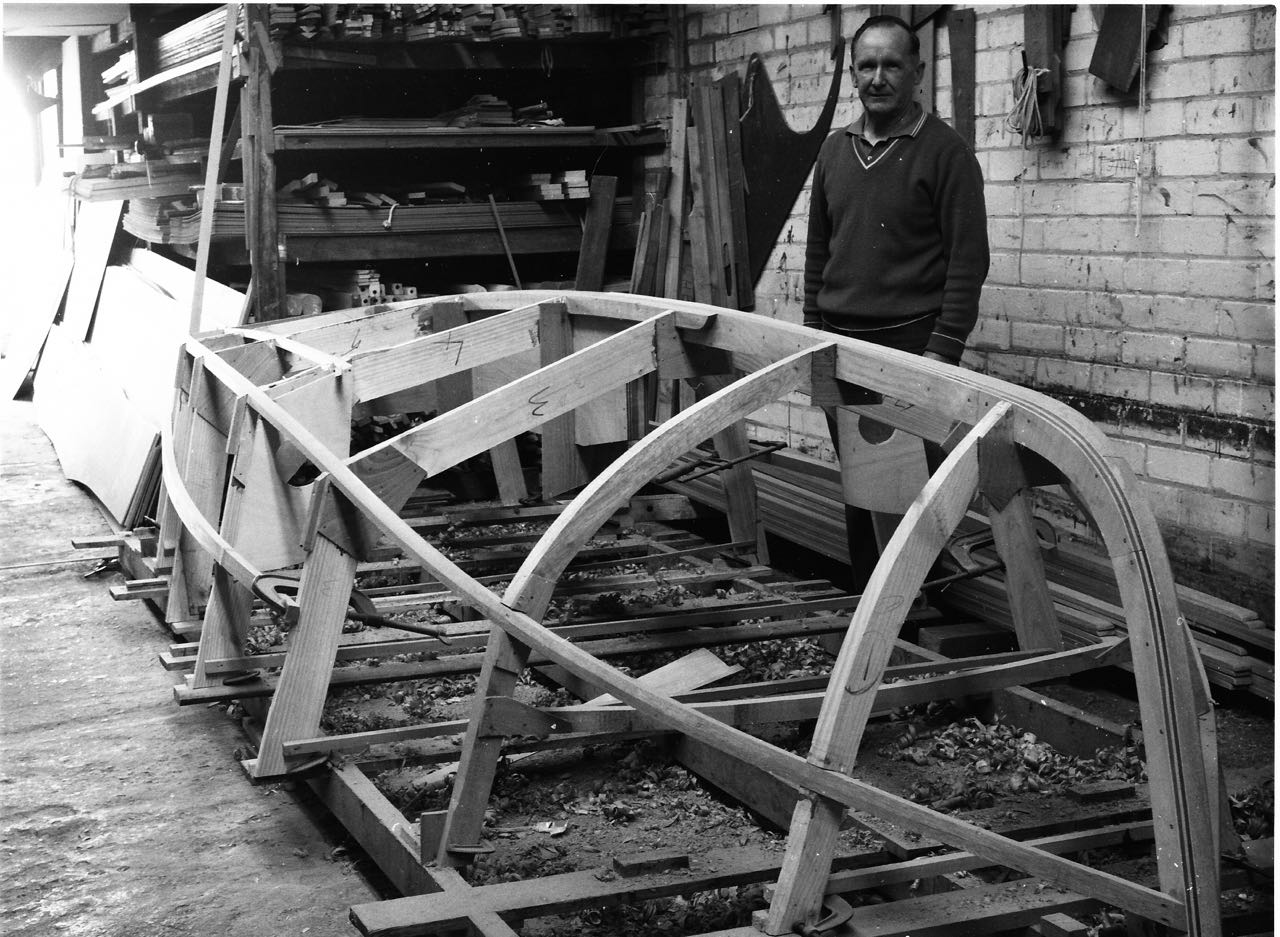 The first Australian Seafly, under construction in Harold Lang's boatyard, Sorrento, Victoria in 1963 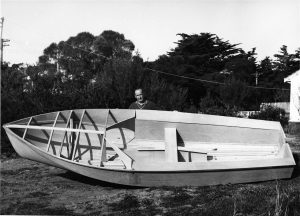 In 1963 South Devon BoatBuilders granted boat builder Harold Lang, of Sorrento, Victoria, a licence to build the Seafly in Australia. A second builder, Brian Lay in Queanbeyan, New South Wales, was authorised in 1964. In the mid 1970’s GRP Seaflys were built by Capital Industries in Canberra [for more details see our Australian Pages]. 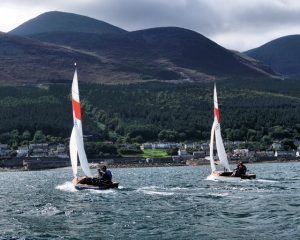 Most of the Seaflys sailed at Newcastle in Northern Ireland were built by Lesley Hanna,  but two boats at least were home builds.

The Canadian Boats were all amateur constructed from plans using locally available materials.

Most boats were constructed from South Devon BoatBuilders kits although at least two were inported from Australia.

SeaflyMemories > Seafly Boat Builders > Builders Elsewhere
Because we use Google Maps and other services, using our site may place cookies on your computer. If you continue to view this site we will assume that you are happy with it.Ok