The photos are of our Mayfly which we sail at Talkin Tarn near Brampton in Cumbria. I bought it as a family boat to mess about on with the kids about three years ago. It was sold to me by a man whom I believe built it from a kit with his dad in the 1960’s. It had Denver Sailing Club written on it – is in Norfolk. The sail number is 332.

The boat has attracted a lot of attention from visitors to the tarn. Bill Jones (from Carlisle) introduced himself one day and explained he used to own a Mayfly many years ago and had built a model of which he brought along to show me. There are some photos below. 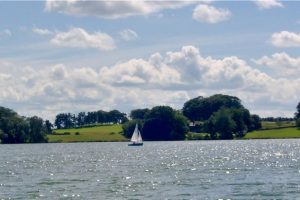 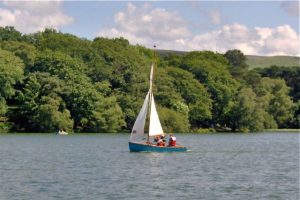 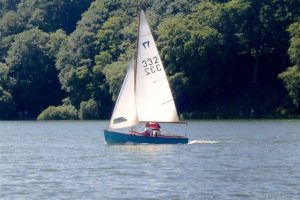 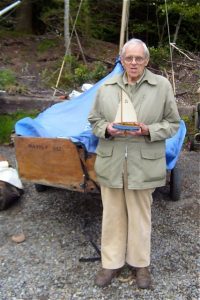 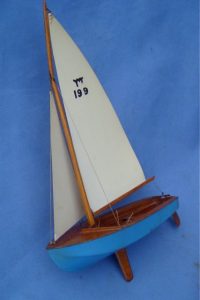 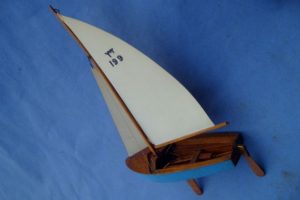 SeaflyMemories > Mayfly Register Boat Details: > Mayfly 322
Because we use Google Maps and other services, using our site may place cookies on your computer. If you continue to view this site we will assume that you are happy with it.Ok