I have Seafly 622, based in Durham in north-east England, but sailed mostly on Ullswater. The boat is named ‘Hata’, which is, I believe the Japanese word for flag, but also a fast and manoeverable ‘fighter’ kite. I’ve owned the boat for about four years, having bought it from Birmingham where it was used on a reservoir, and I think it had previously been used by one of the yacht clubs on Ullswater in Cumbria. I use it for cruising.

(In 1991 Seafly 622 was called “Also Amazing” and was owned by John Iffia of Starcross Yacht Club. The name suggests that the boat originally belonged to Colin May.) 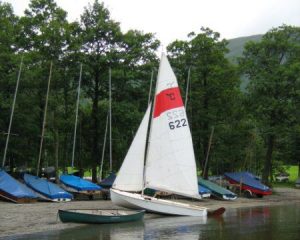 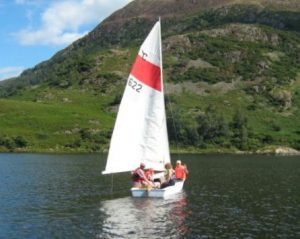 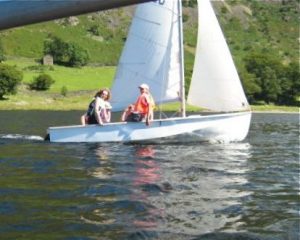