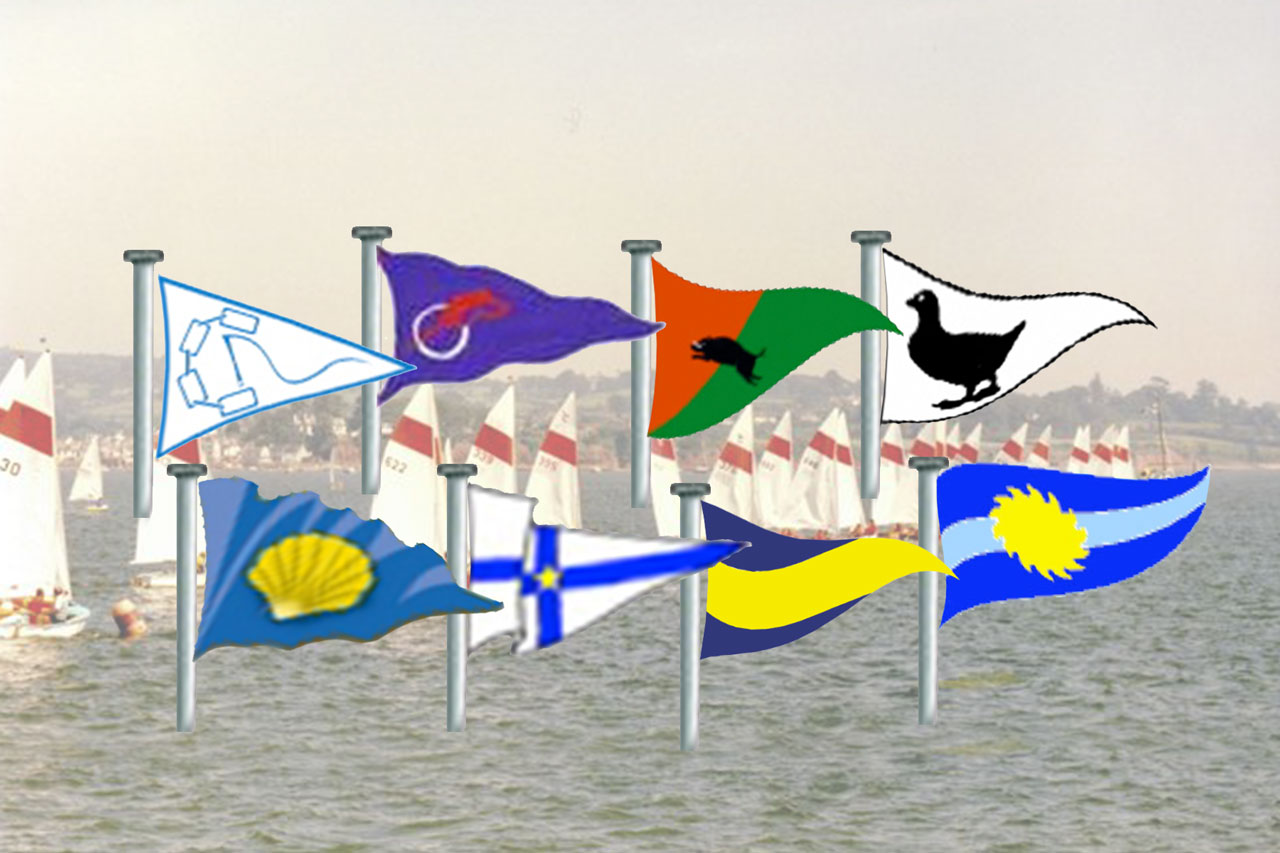 In the 1971 SDCA Handbook there was a list of 10 Clubs in the UK where Seaflys were sailed by Association members, all were in the southern part of England. By 1987 the list had grown to 23 clubs* of which 6 were described as having Seafly “Fleets” (five or more boats) and hosting Open Meetings. These Clubs were Blakeney, Highcliffe, Starcross, Seasalter, South Cerney, and Worthing and each had a “Fleet Captain” tasked with sending reports to the SDCA.

Although few Seaflys were built after 1988, the number of clubs at which there were members of the SDCA continued to increase.  Twenty seven clubs were listed in 1991  and 45 clubs in 1996 . Considering that in each of the latter years there were just under 90 boats registered with the SDCA, the increased number of clubs in the 1990’s presumably reflects the decline of Seafly one-design racing and their increased use for handicap racing, cruising and instruction. By 1996 the six nominated “Fleet Captains” still reported but only Blakeney, Highcliffe, and Starcross had more than five Seaflys registered.

[Next: Lists of Seafly Clubs]

SeaflyMemories > Class Associations - UK > Seafly Clubs and Fleets
Because we use Google Maps and other services, using our site may place cookies on your computer. If you continue to view this site we will assume that you are happy with it.Ok