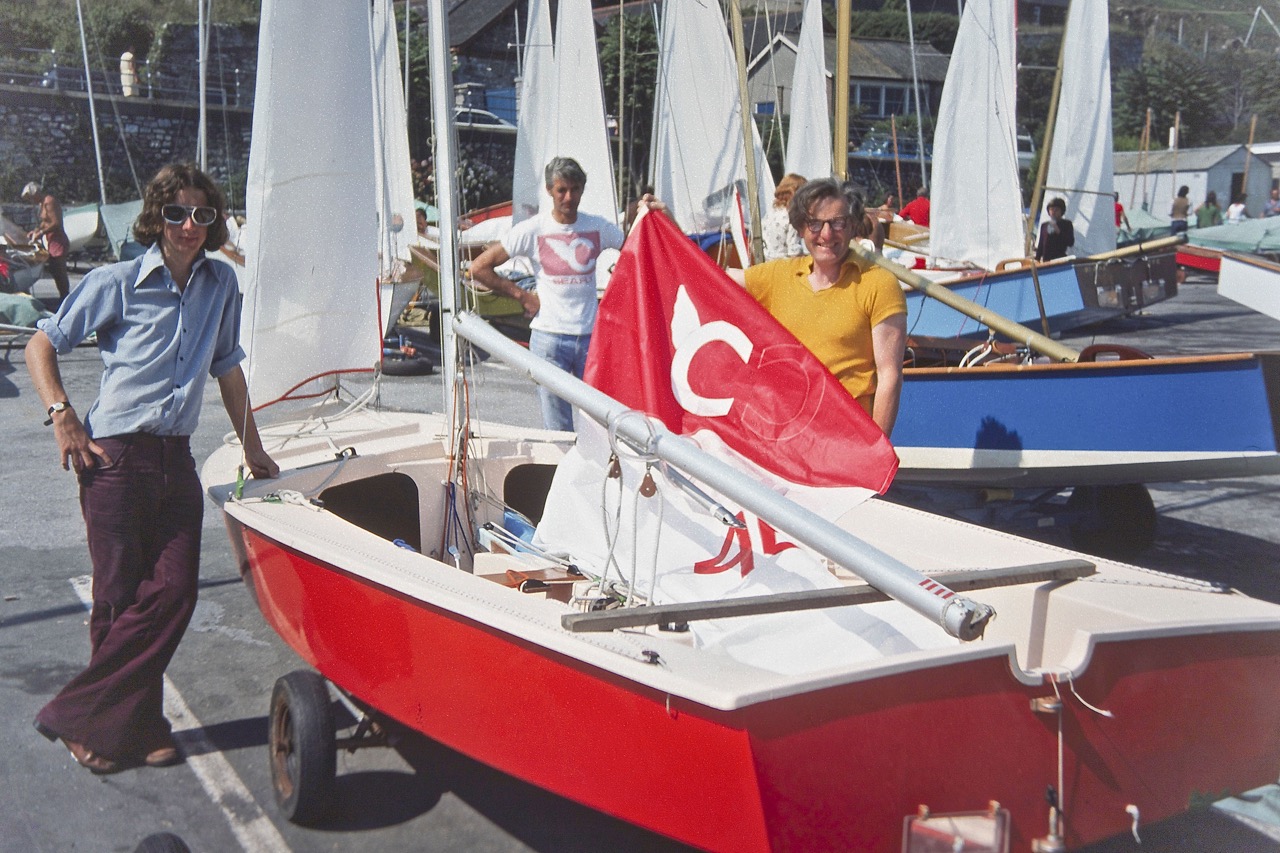 The April 1975 SDCA Newsletter described the method of construction for the new Zygal GRP hulls:

When Peter and Daphne Fullagar from Canberra Yacht Club visited the UK during 1975 they saw a Zygal Seafly being built. The new hull illustrated in their photographs was sailed later that year by Morris Arthur and Eric Arthur as “Hanni” (C475), and finished 6th in the National Championships held at Plymouth. Unfortunately there appear to have been problems with the build quality for some boats and, over time, water entered into the double skin structure causing them to become over weight for racing. Nevertheless Zygal boats were successfully raced and with strong hulls they were also considered good cruising boats. 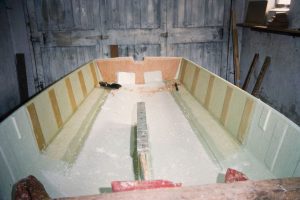 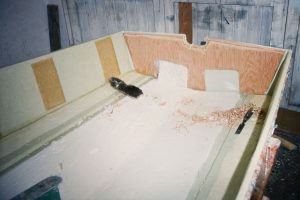 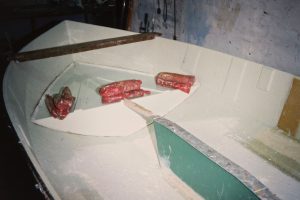 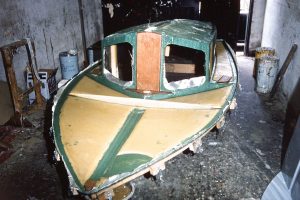 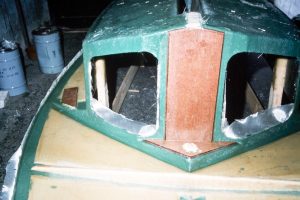 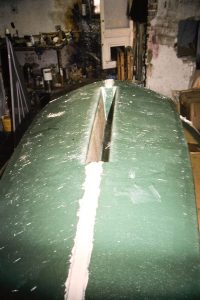 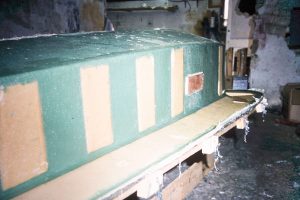 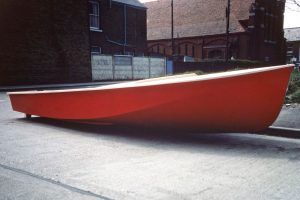 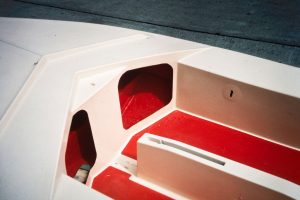 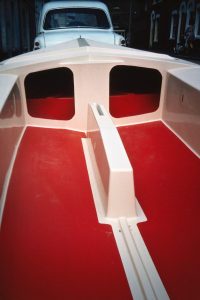 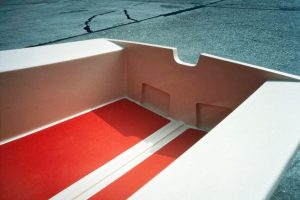 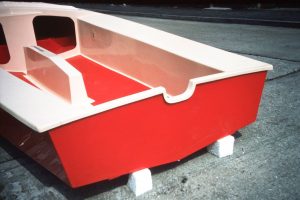 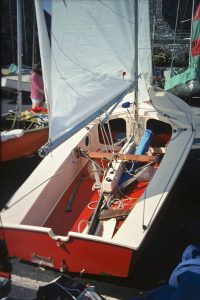 [Next: Dorset Dinghies and Bob Hoare]

SeaflyMemories > Seafly Boat Builders > Zygal Seafly Construction
Because we use Google Maps and other services, using our site may place cookies on your computer. If you continue to view this site we will assume that you are happy with it.Ok