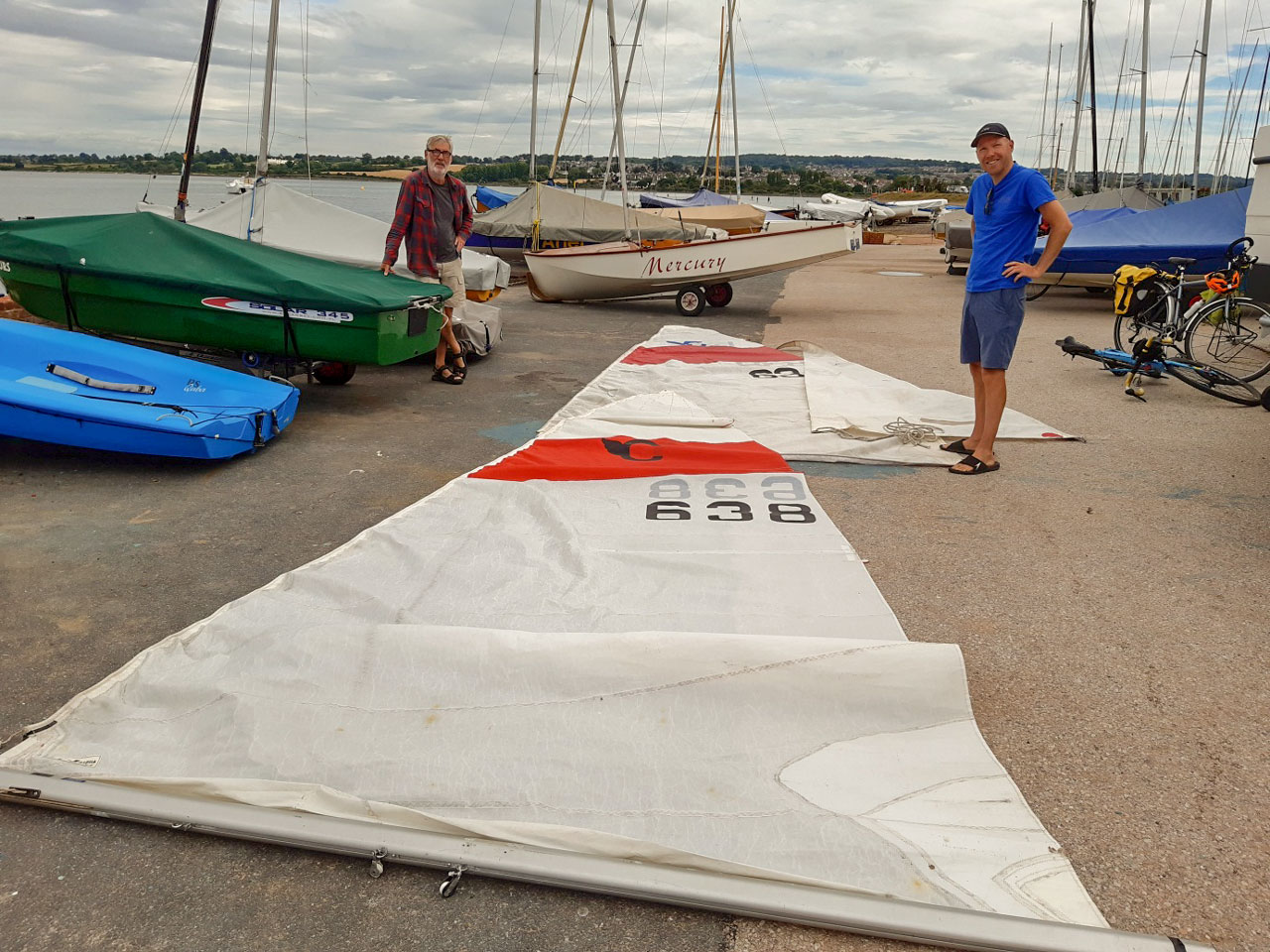 Seafly 638 ‘Mercury’ has been owned by me since 2019 in Exmouth and kept in summer months at the Exe Sailing Club. 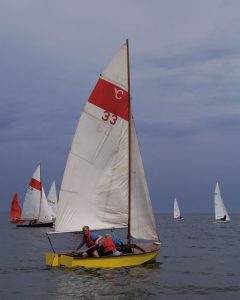 I sailed Seafly 638 with my wife Christine at Highcliffe and around the open circuit in 1980’s and 90’s, doing my term as chairman of the Seafly Class Association. We took 638 (“Mercury”) down to Starcross towards the end of the 90’s for a final open meeting and sold her there to Dave Cotgrove who was one of the staunch supporters of the class and deserved a better boat. I see with interest that Mercury is now in Newcastle, County Down. This is fitting as one of their members, Kingley Singer, came over about 1990 and borrowed Mercury to take part in a police regatta in Poole Harbour. I have an Royal Ulster Constabulary plaque to remind me of the occasion.