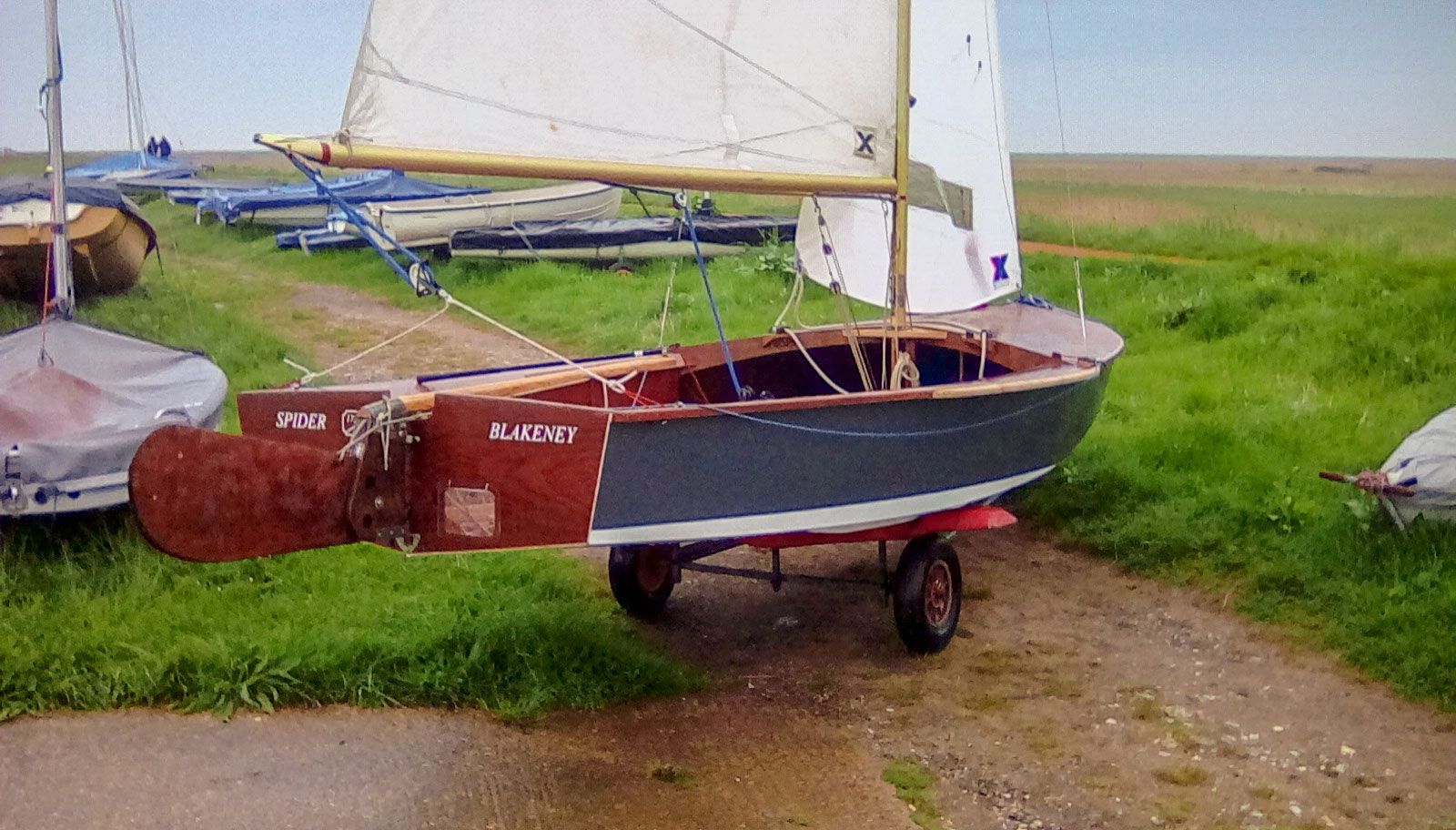 At last C173, Spider is back on the water  and just in time for the Nationals, I attach a few more photos for the dinghy record. I will send you some info on C425 which is part of the story. 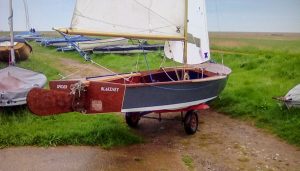 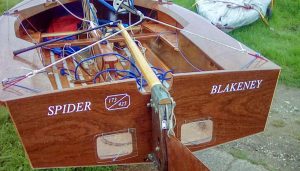 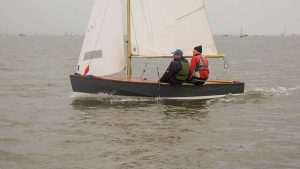 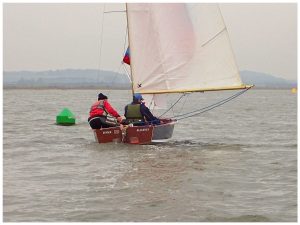 Some photos of C173 now half restored.  I am very grateful for the information on the website, it has been of great assistance with this project especially the rules and drawings. 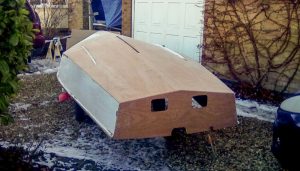 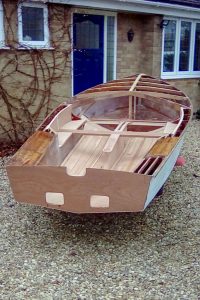 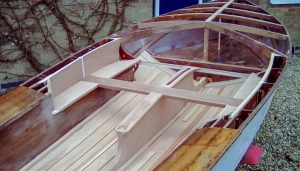 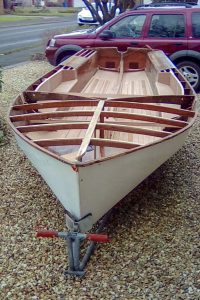 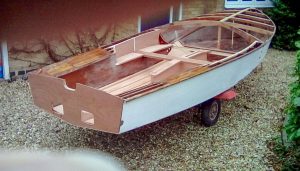 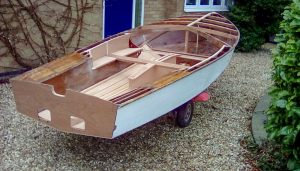 Seafly 173 ‘Little X’ was built by J A Thomas* (see below) of Seasalter Sailing Club over the 1964/65 winter from a South Devon Boat Builders stage 1 kit, equipped with a Holt Allen mast, wooden boom and Lucas sails and was measured in early June 1965

Sometime later she passed into the hands of Peter Overall in the Bournemouth area where she was both raced and cruised, at some point damage was sustained to the starboard side bottom panel, subsequently repaired, also acquired a suit of Bruce Banks sails in 1983.

In late 1993 C173 was bought by theatre director Robin Herford who sailed in Cornwall and at South Cerney S. C. near Cheltenham. He changed C173’s name to ‘Spider’, the small dog that appears in the play ‘The Woman In Black’. In 1998 a new combi trailer/trolley arrived replacing the original. By 2004 the by now 40 odd year old boat was showing signs of age and the planking was repaired around the bilge rubbers – 2 years later she was back at the repairers having extensive repairs to the transom, the aft end of the hog and bottom aft planking. ‘Spider’ spent many years in the dinghy park at South Cerney S. C. as Robin had no covered winter storage available, after 24 years of ownership and, despairing of ‘Spider’s’ deteriorating condition, in 2017 Robin offered her to the reformed Seafly Class Association. Her existence came to light in a casual dinghy park conversation with SCA Treasurer Alan Collett and to cut a long story short ‘Spider’ is now being restored hopefully in readiness for the start of the 2018 season where she will join the growing Seafly fleet at Blakeney.

So delighted to see that she has been restored and still sailing! My Father Jeffrey Thomas would have been so pleased to see this as he was always so proud her. Unfortunately he passed away last month however the crew are still very much here. I remember the excitement of planing, and sailing in the frost bite races at Whitstable. Mum used to pack us picnics for the beach and comment “it wasn’t much fun getting sand in the sandwiches” which is when we moved on to larger boats so we could all join in!

I have attached some photos for you of her being built in the garage! She was named Little X because during the building process Dad had to Stretch her two ways to meet the specifications (at the time the Playtex bra claimed two way stretch!)

Please forward to Hugh Amberly, happy for the photographs to be shared.

We will be remembering this over the next few days as all six of us are together, so pleased my brother found your post! 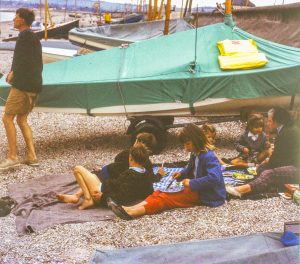 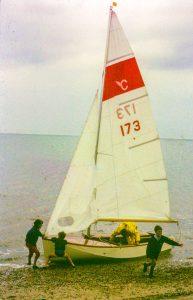 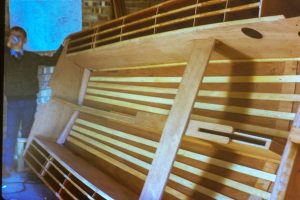 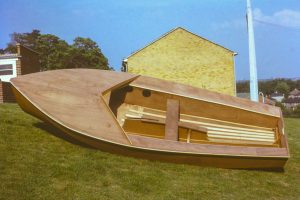