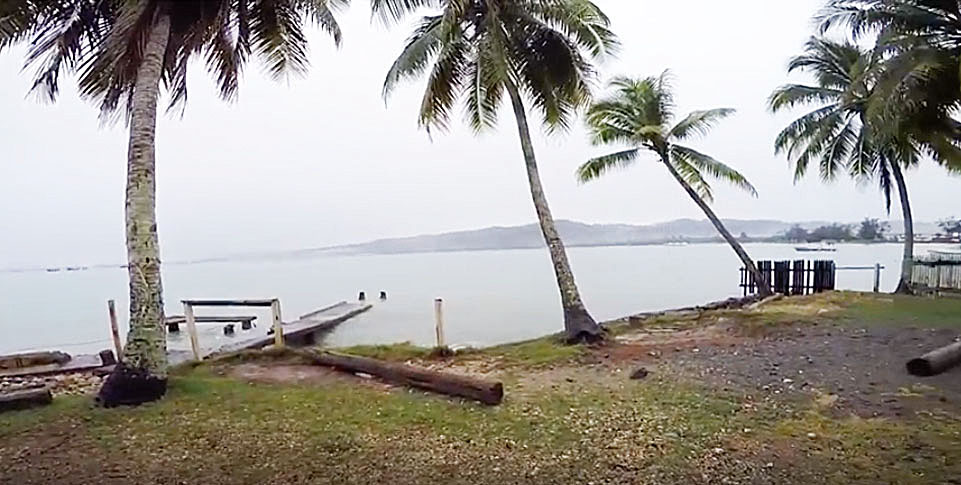 The most active overseas branch of the SDCA was in Australia where Seaflys were sailed on Lake Burley Griffin in Canberra and also on the sea at Melbourne. Sailfly sailing in Australia is described elsewhere on this web site.

Seafly sailing in Canada centred around the city of Victoria on Vancouver Island. A Canadian branch of the SDCA was formed in 1970 although it seems to have been a fairly informal affair. The boats were home built and both racing and family sailing were popular in an area offering beautiful sailing conditions… at least in summer! 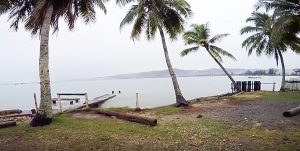 Seafly sailing was also reported to be taking place in Malta and Sardinia; however perhaps the most exotic location was Wewak Yacht Club in Papua New Guinea!