I own Seafly 366 that I bought in 2008 in the condition shown in the early pictures. It is a light plywood frame and hull glassed with a single layer of roving. I fixed it up a bit and used it. In 2012 I decided to sell it but I had too many people complain about the delamination that was occurring on the decks so I pretty much went over the whole thing. I stripped the glass off the plywood frames and reglassed the decks and parts of the hull. There was some rot found where the wire stays attach to the deck as the water was getting in there. The rest of the boat seems sound.

I am at least the third owner of the boat. I bought it from a fellow in Saanich B.C who owned it only a few years. He told me that a marine architect built it and that he had brought it to Victoria B.C from Southern Ontario. In 2012 the boat is for sale and ready for a new owner. I learned to sail in this boat and enjoyed it much more than the laser II my brother had. I notice that by looking at pics of other seaflys that the rear deck and self bailing cockpit are unusual. 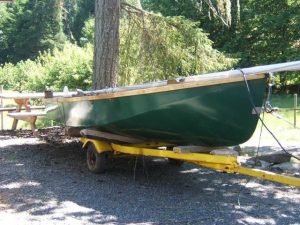 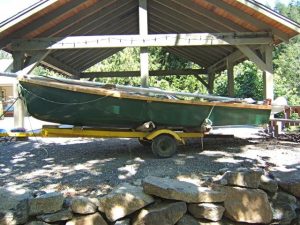 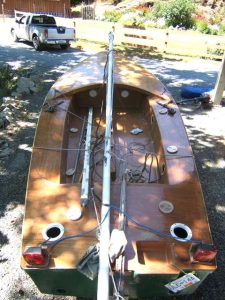 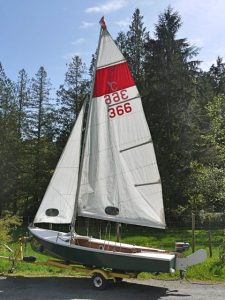 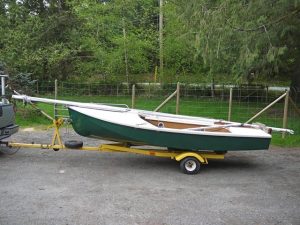 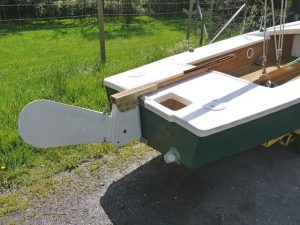 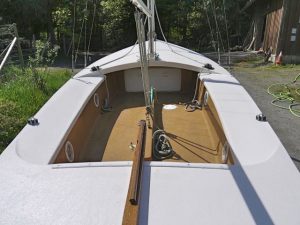 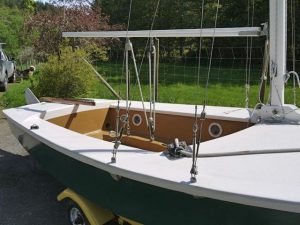 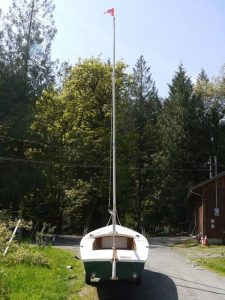 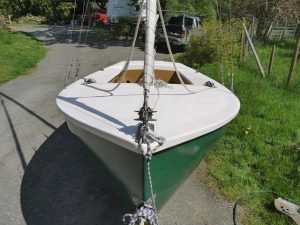 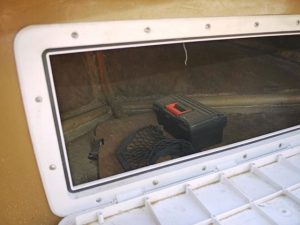