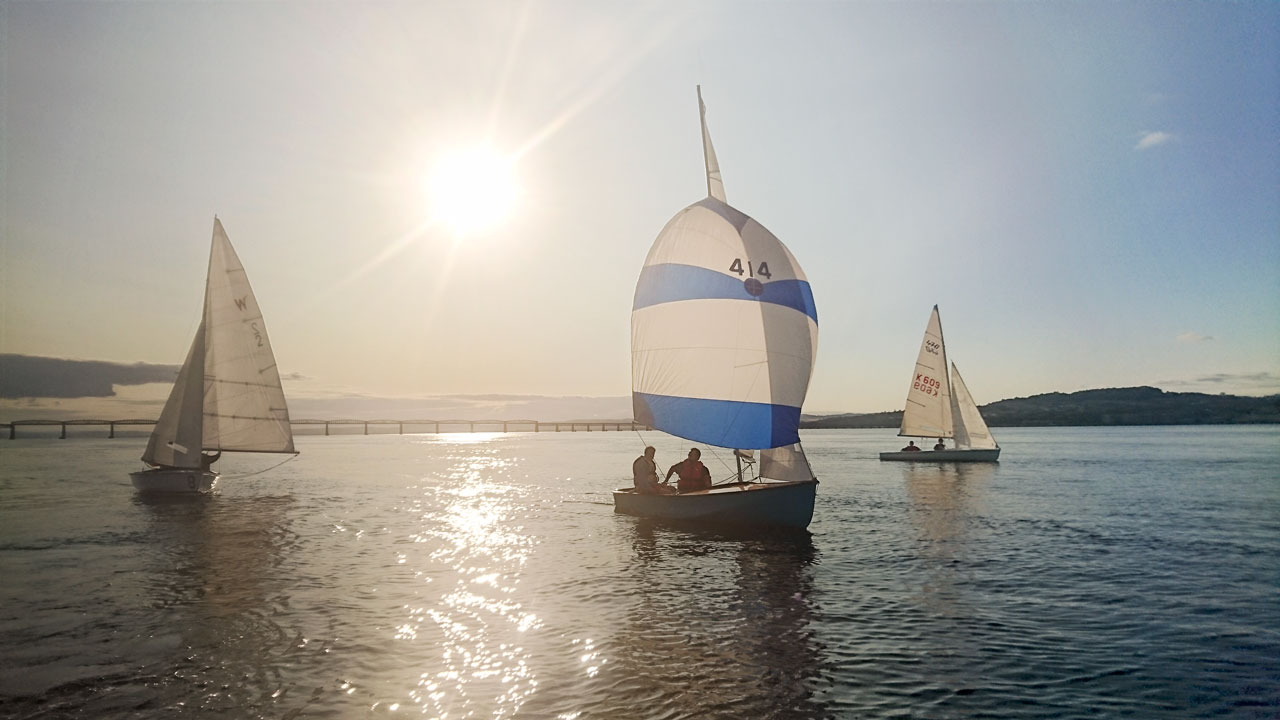 “My wife Elisabetta and I are happily reporting that we are new proud owners of a Seafly, sail number C414. We bought her towards the beginning of July from a guy in Newburgh, but it has been sitting on a trolley in our club and hadn’t had a chance to sail it until yesterday in a nice cruise from Dundee to Newburgh, with the company of 8 other boats from the Dundee Sailing Club.

“It has a strange design with her having two thwarts rather than one… it makes for a bit more cramped space for the crew but maybe a bit more comfy ride? Dunno if this is normal but from all other pictures I have seen there is usually only one thwart on the Seafly.

“For a maiden voyage it was probably a bit of a stretch but the winds were kind and the boat performed beautifully! Hopefully will be used for many cruising trips to come… and some racing of course!

“I have attached some pictures ashore from the guy that sold it to me and from the recent trip to Newburgh (on the way back, gloriously flying the spinnaker although there was very little wind on the day).

Editors note: Side seats forward of the thwart were an original option for the Seafly but I don’t know of any other Seafly having two thwarts. I wonder if the aim was to allow two people to row, however there does not appear to be any provision for rowlocks. Possibly the aft thwart was used when steering the boat when using an outboard motor. 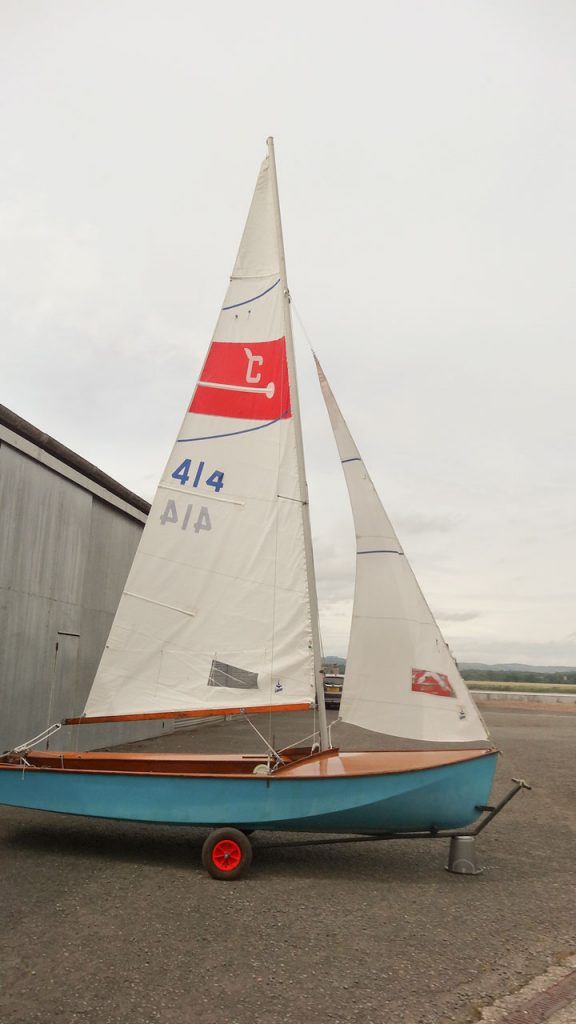 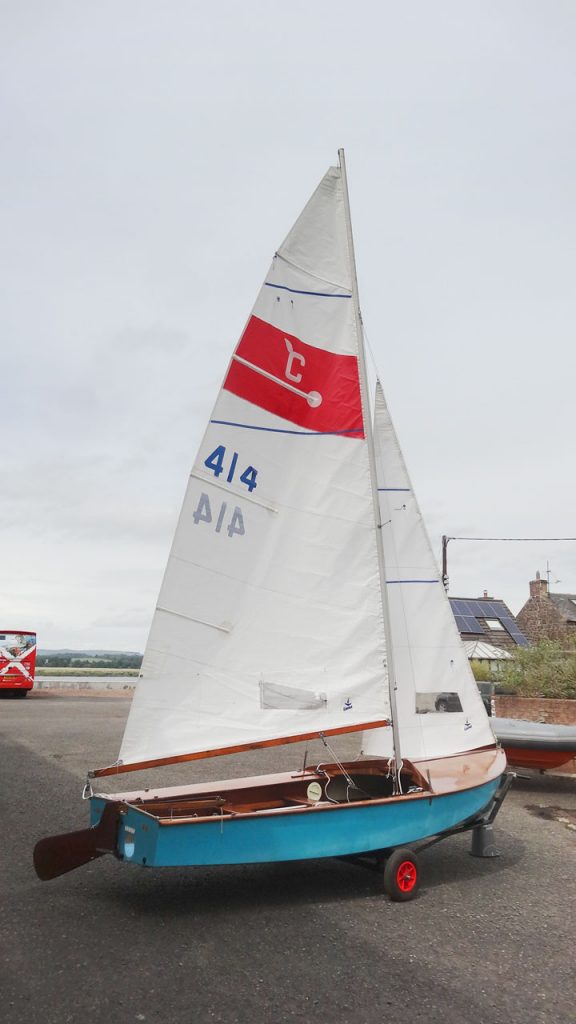 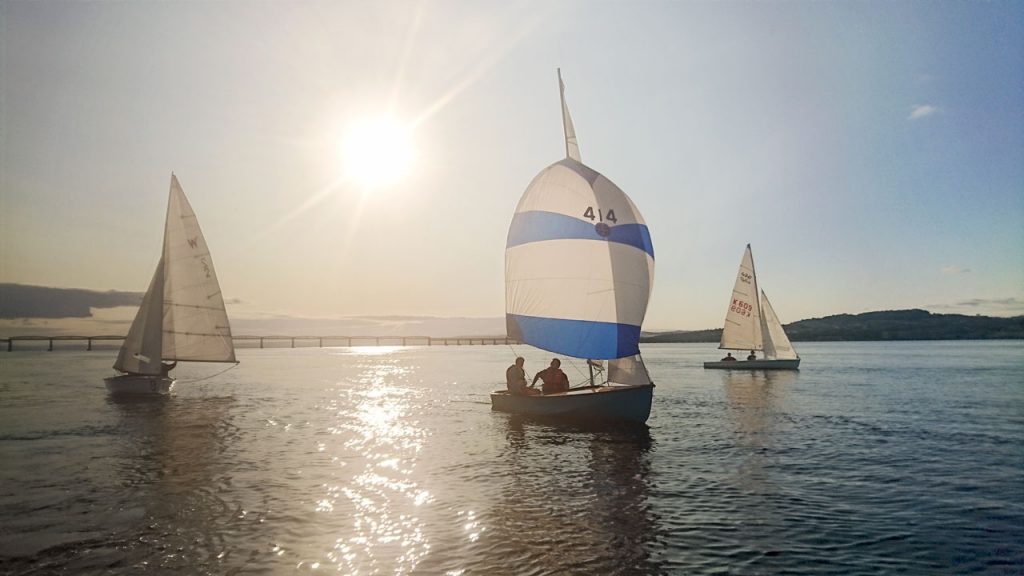 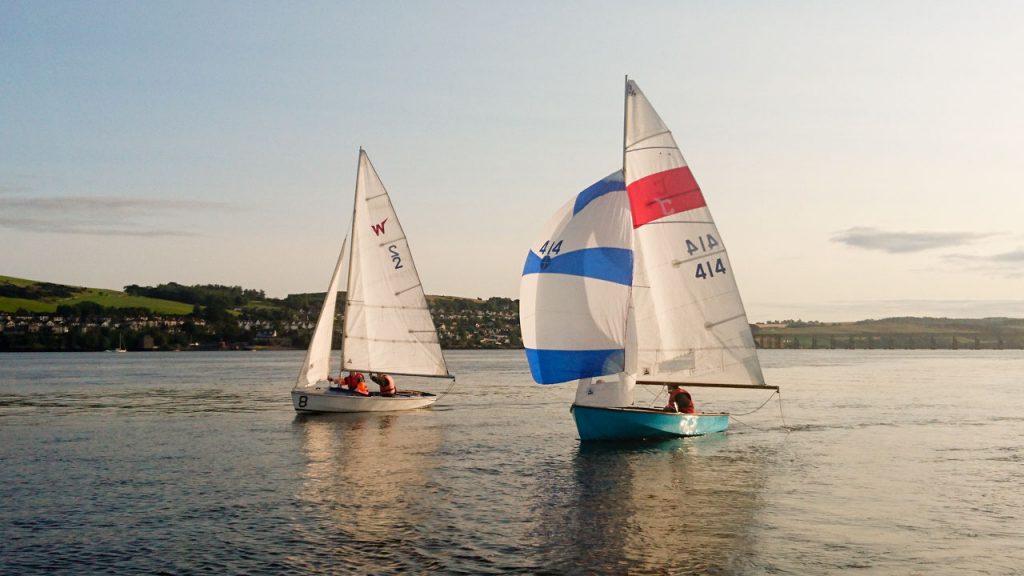 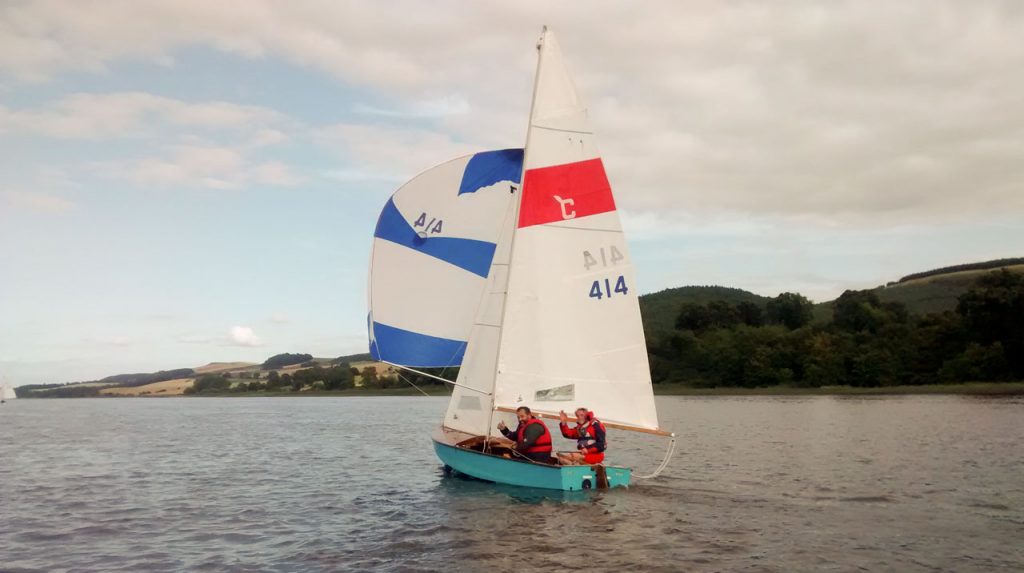