Seafly 420 was bought by my parents, John and Margaret Lloyd, in the early 1970’s and raced by them regularly in the Starcross Yacht Club fleet until the mid 1990’s. Since then it has been regularly raced here in the south-west of England. Starcross Yacht Club, was the home of the Seafly. There was a strong fleet of Seaflys racing there in the 1970’s & 80’s, and I remember Stan Herbert visiting the club and think that he lived nearby.

(Chris sold C420 during 2010 and she is now sailed at Roadford Lake Sailing Club probably under a different name since “Dolly” was an anagram of Lloyd!) 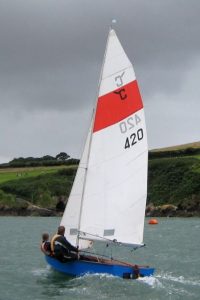 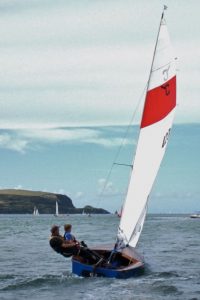 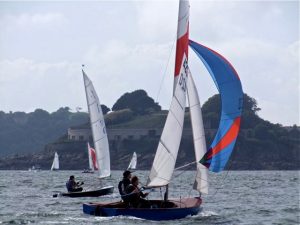 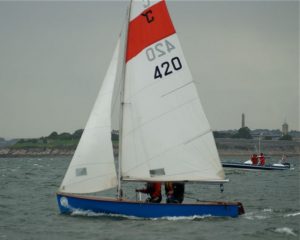 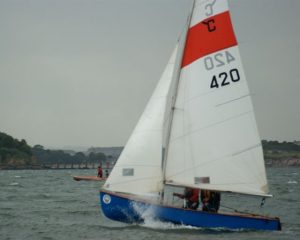 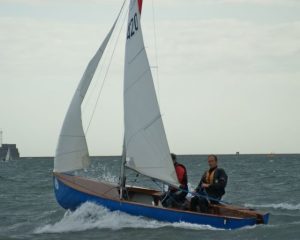 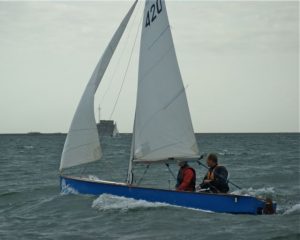 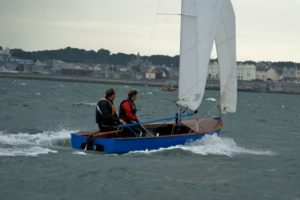 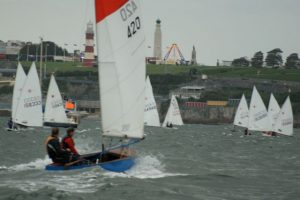 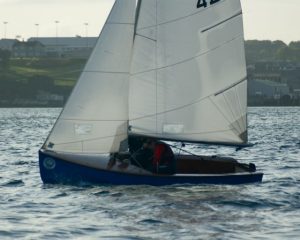 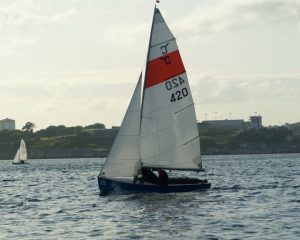 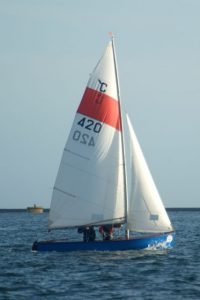 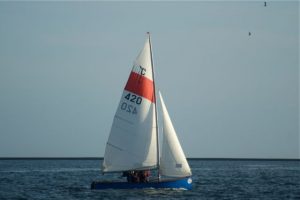 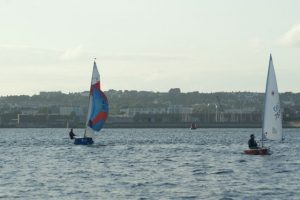 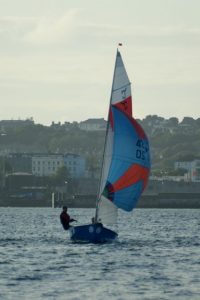 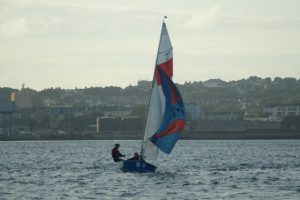 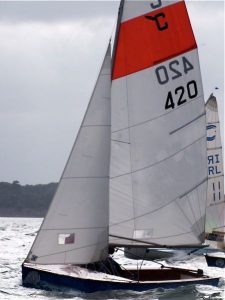 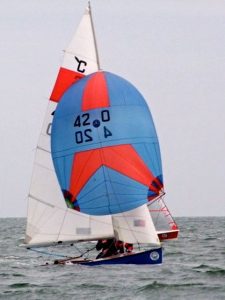