Mayfly Sailing at Clacton and Gunfleet 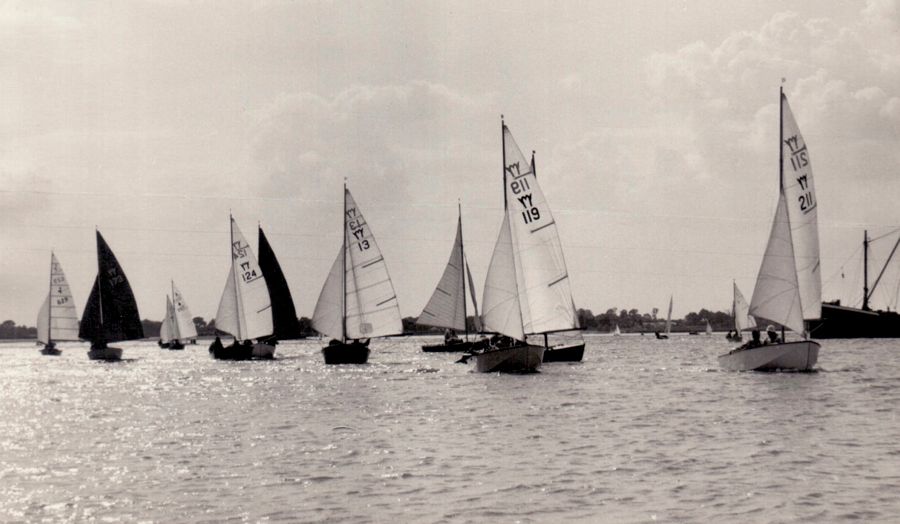 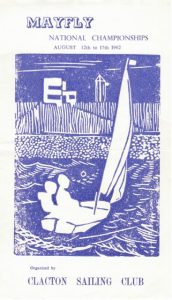 Clacton on Sea Sailing Club adopted the Mayfly as a fleet racing class in 1959 when the Club was based at Hazlemere Road, Holland on Sea. Both the Club and the fleet grew rapidly and in 1961 the Club moved-up: to a brand new site at Holland Haven, east of the town. The Mayfly class at the Club continued to strengthen until there were some 28 boats in the compound. The fleet stayed strong throughout the 1960’s but in the 1970’s numbers started to dwindle.

The photos below were provided by Richard Walker. They show Mayflys at Clacton-on-Sea in the early 1960’s (except for the last which was taken at the 1961 Nationals at Torquay). Richard Walker is the historian for both the Clacton and Gunfleet Sailing Clubs and recently wrote and published a history of them. If any former Mayfly owner that sailed at either Clacton or Gunfleet Sailing Club would like more information about their old club then contact Richard (Email:richardwalker@seaflymemories.org.uk). 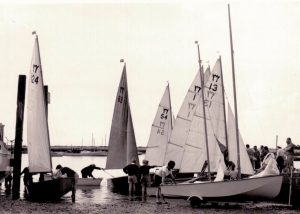 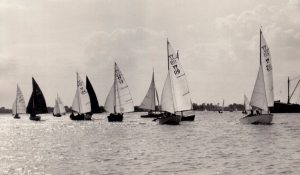 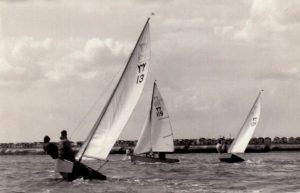 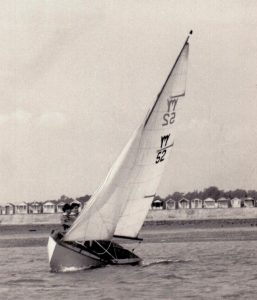 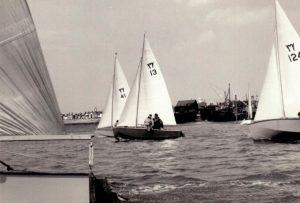 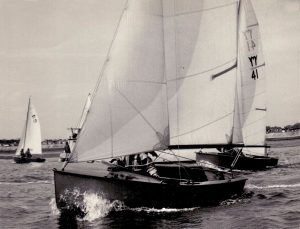 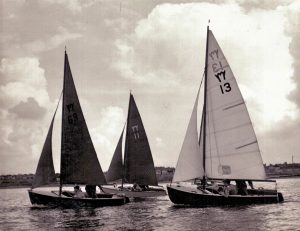 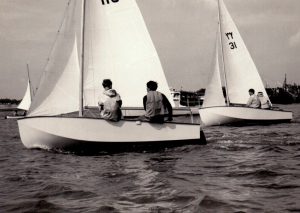 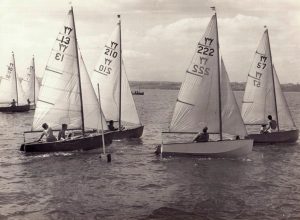