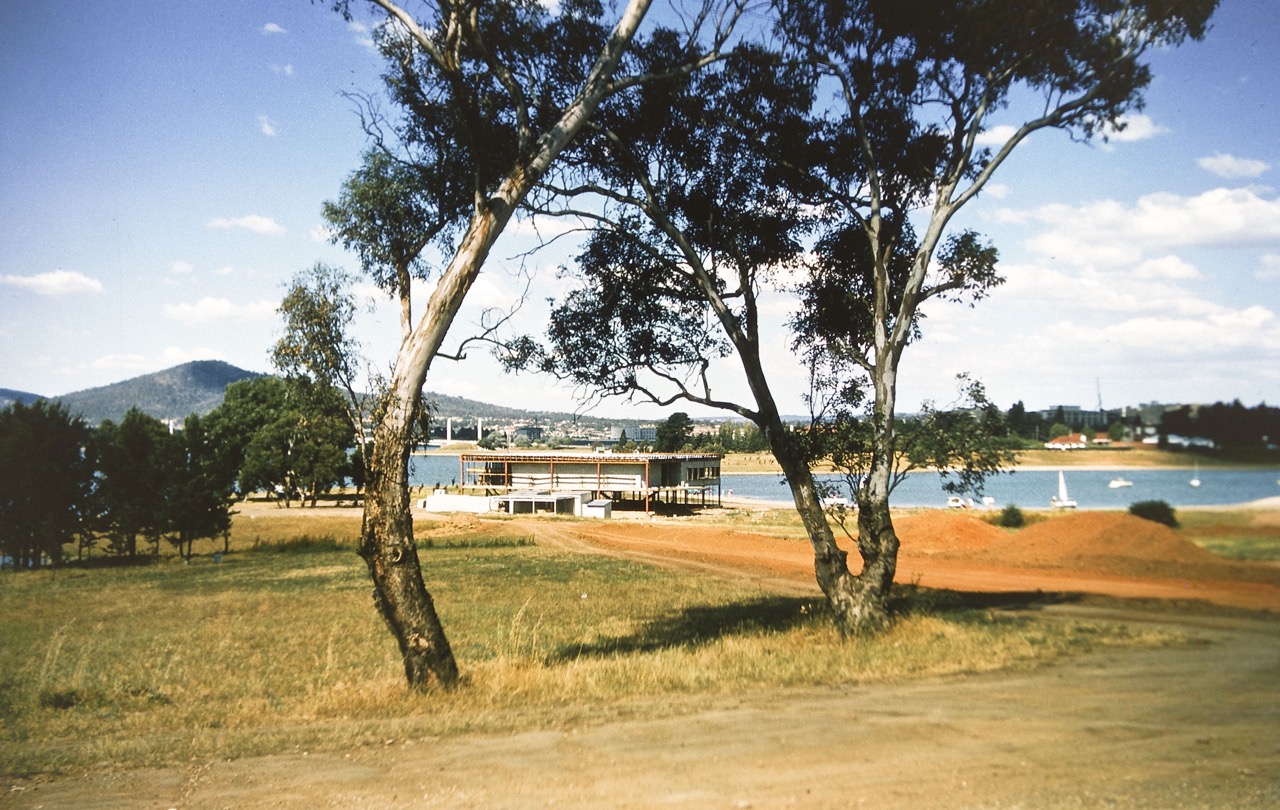 The second article quoted was from the Australian magazine Power Boat and Yachting (November 1968):

The CYC Clubhouse is situated on Lotus Bay, Lake Burley Griffin, here are some photos from the early days (from P. Fullagar): 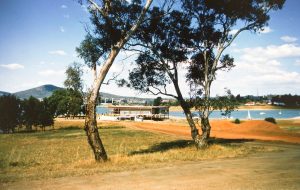 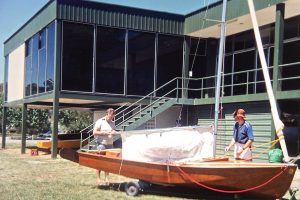 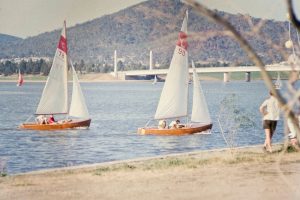 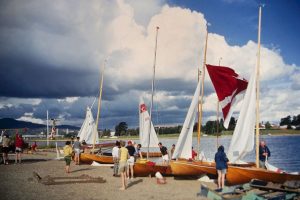 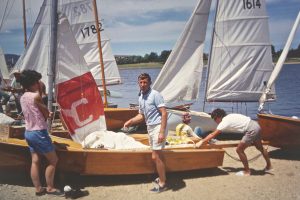 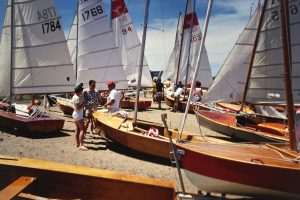 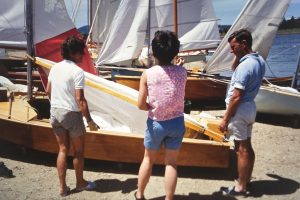 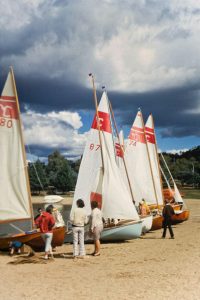 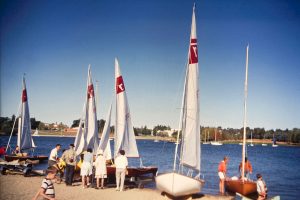 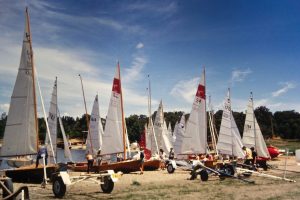 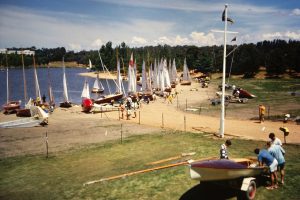