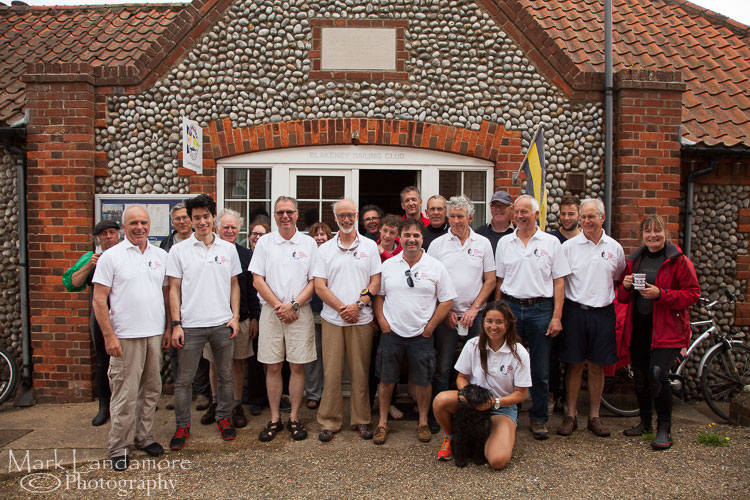 The 2016 Seafly National Championships were hosted by Blakeney Sailing Club in Norfolk. The gusty 20 to 30 mph winds resulted in breathtaking reaches, sometimes difficult gybes, and tricky spinnaker runs. Three of the new all GRP self-draining boats joined seven of the original wooden Seaflys to compete for the title. John and Robert Claridge in their new GRP Seafly consistently worked into the lead with Alan Robinson and Hugh Ambery in their classic wooden Seafly ‘Merlin’ in close pursuit. Indeed throughout the fleet there appeared little to choose between the speed of the wooden and new GRP boats and right up to the final race four boats were in contention for 3rd place.

The weekend saw the Class Association being reformed with a new committee who were tasked with organising open events around the country and the National Championships again at Blakeney Sailing Club next year. The contact email for more class details is seafly.association@gmail.com . A more detailed report on the racing is published in Yachts and Yachting. 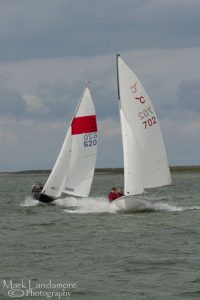 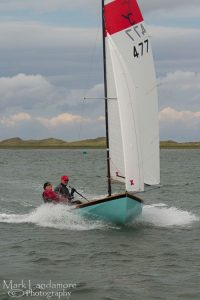 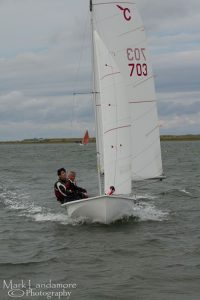 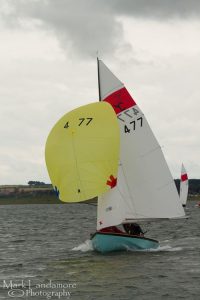 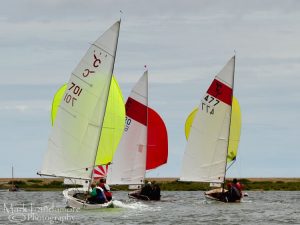 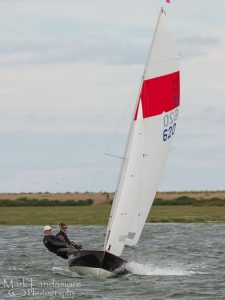 For the Seafly Class Association…